An organizational chart is a diagram that shows the structure of an organization and the relationships and relative ranks of its parts and positions/jobs. The term is also used for similar diagrams, for example ones showing the different elements of a field of knowledge or a group of languages.

There is no accepted form for making organization charts other than putting the principal official, department or function first, or at the head of the sheet, and the others below, in the order of their rank. The titles of officials and sometimes their names are enclosed in boxes or circles. Lines are generally drawn from one box or circle to another to show the relation of one official or department to the others. 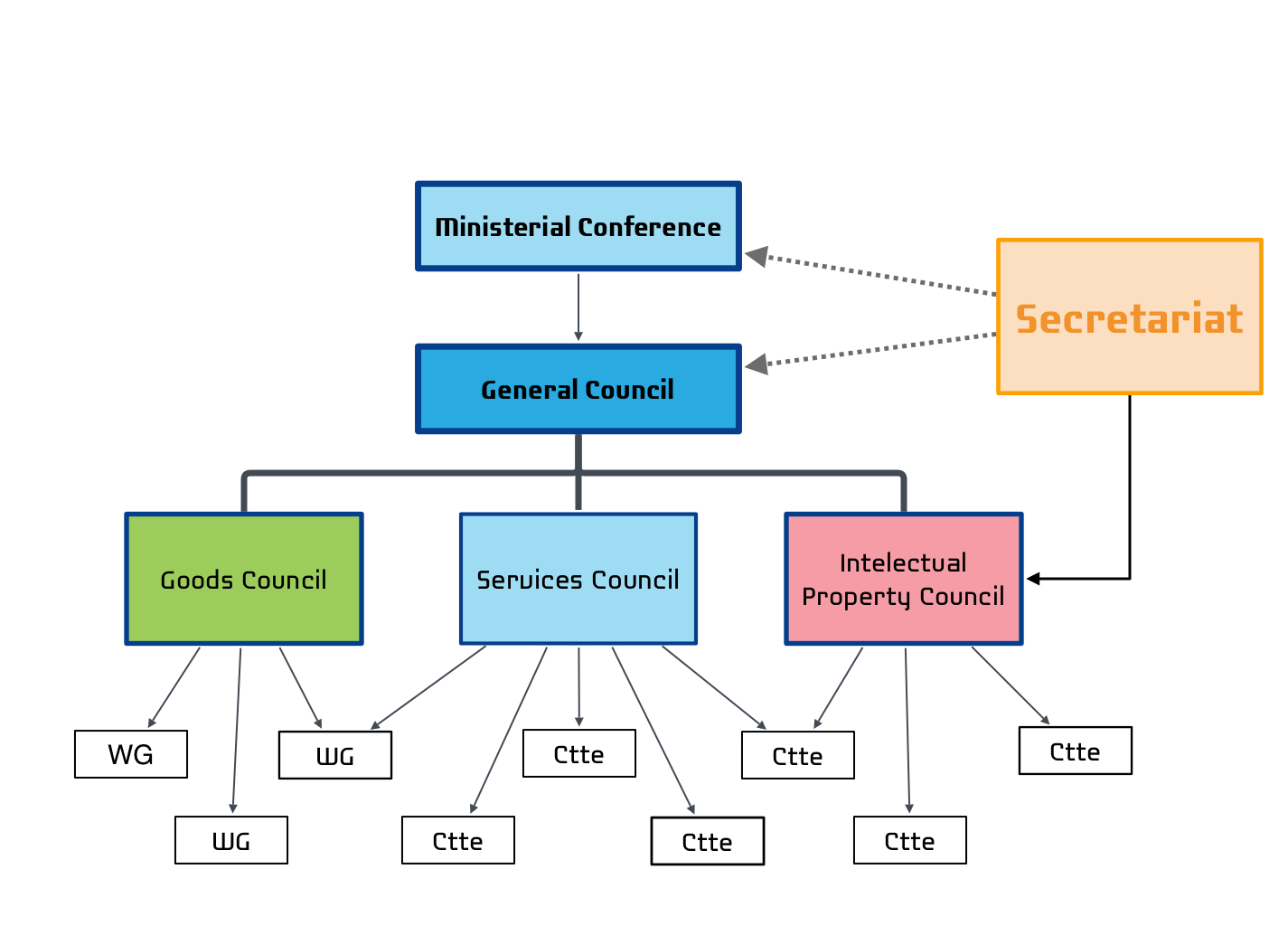 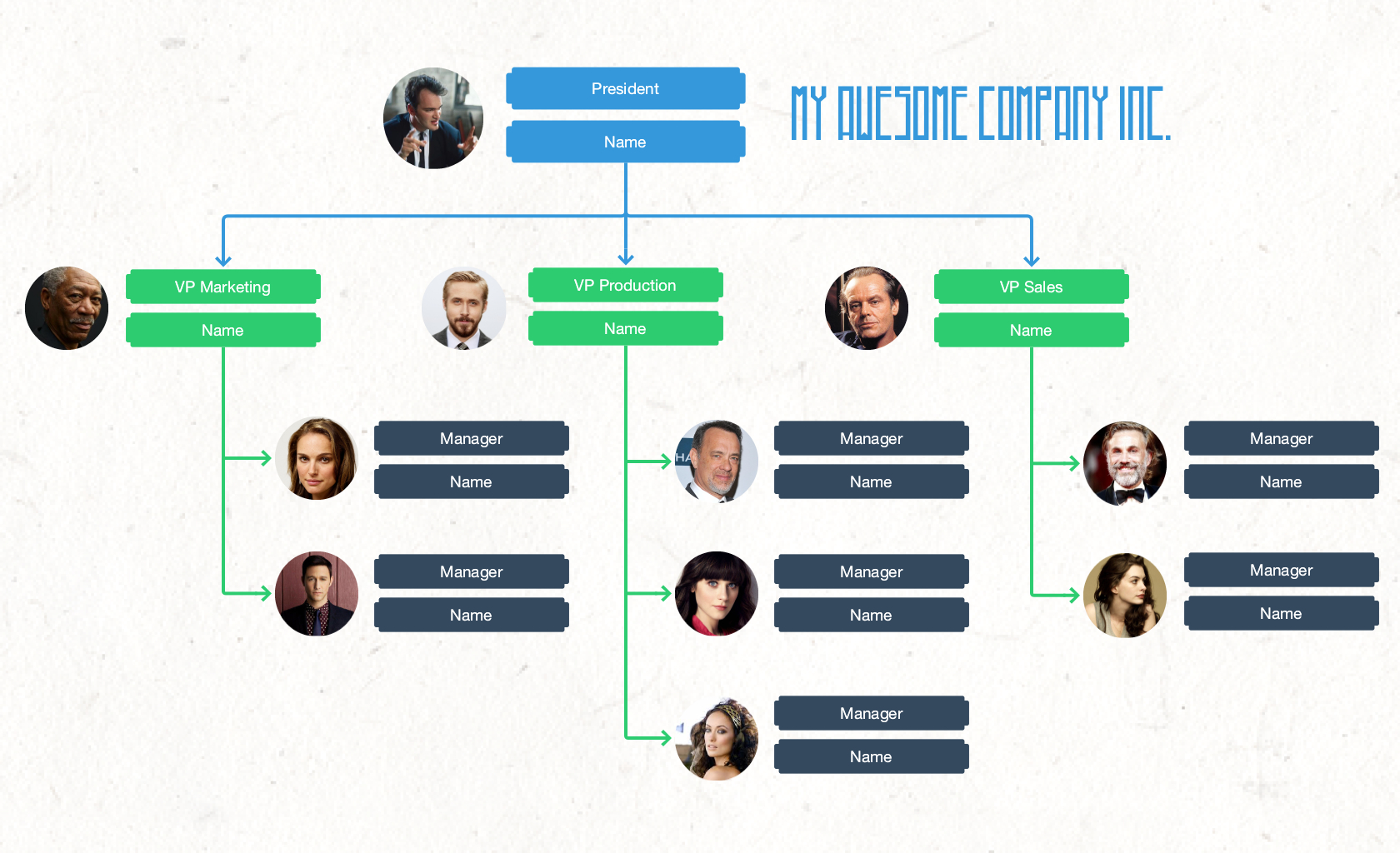