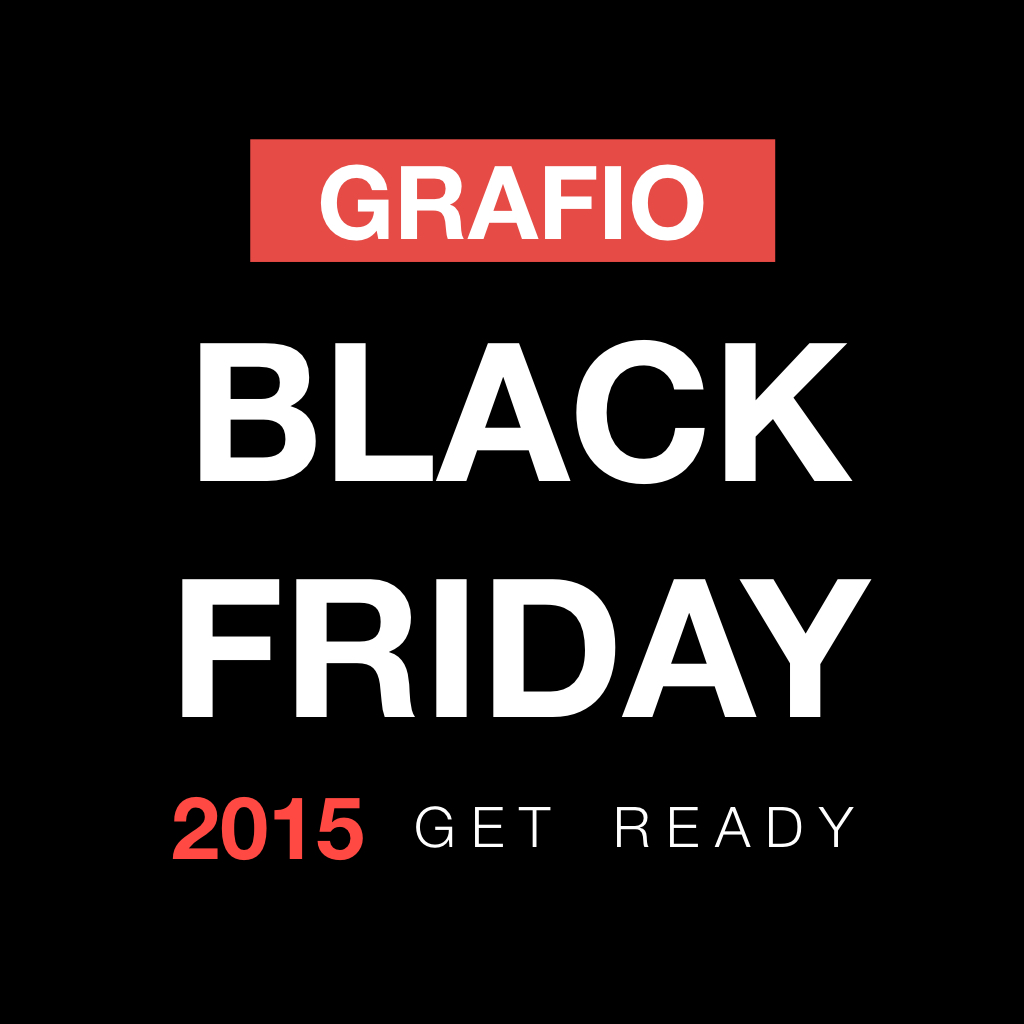 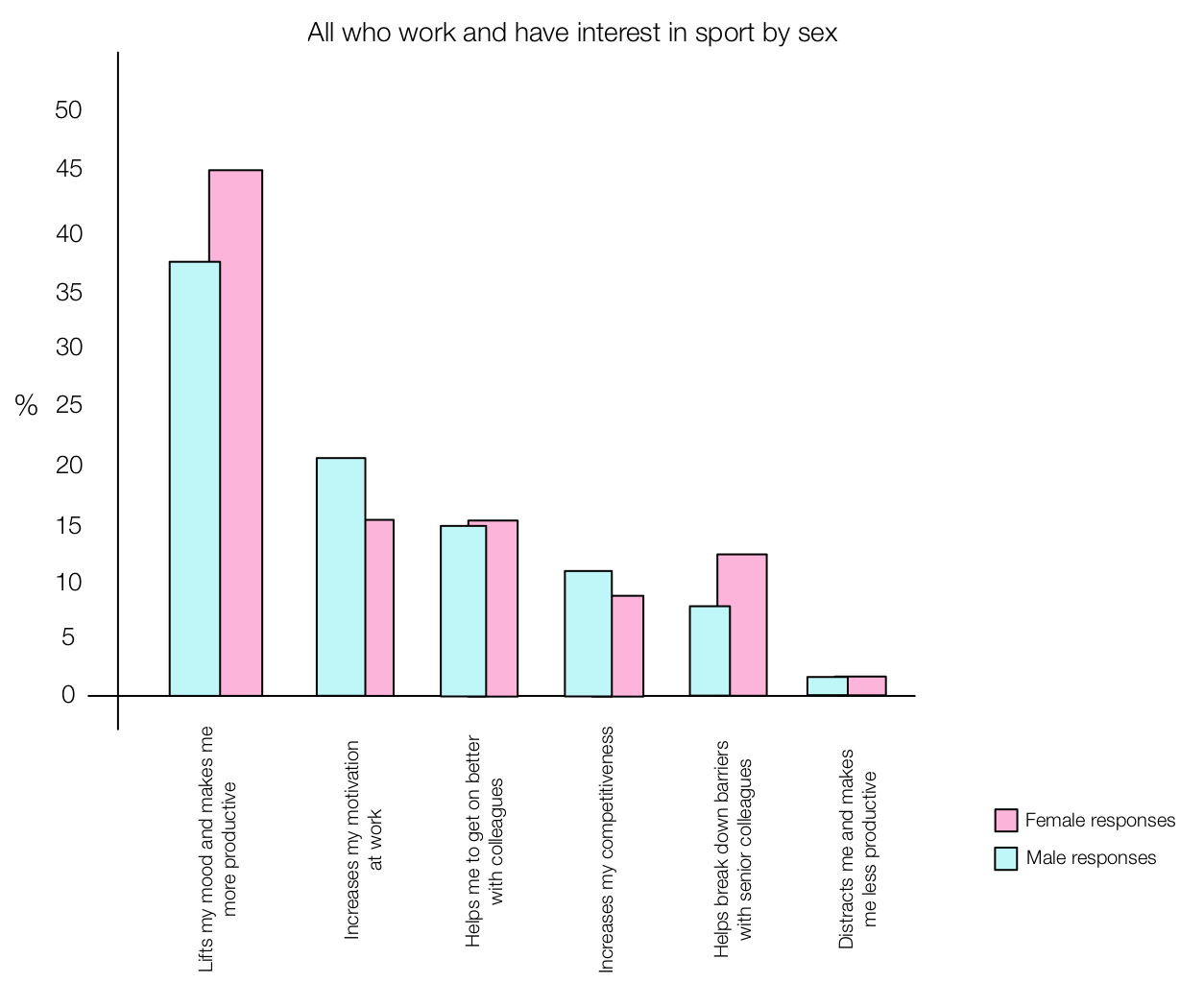 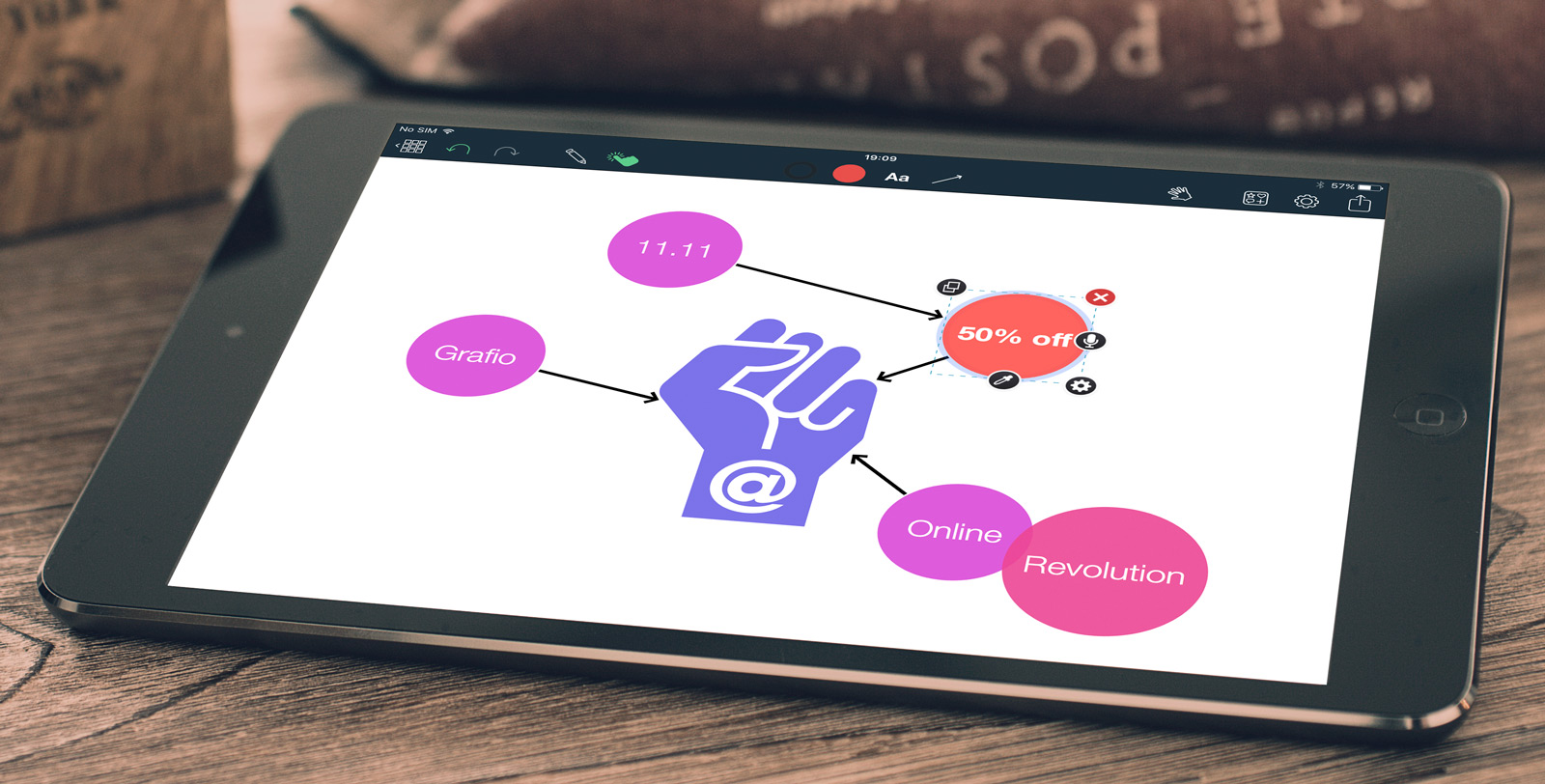 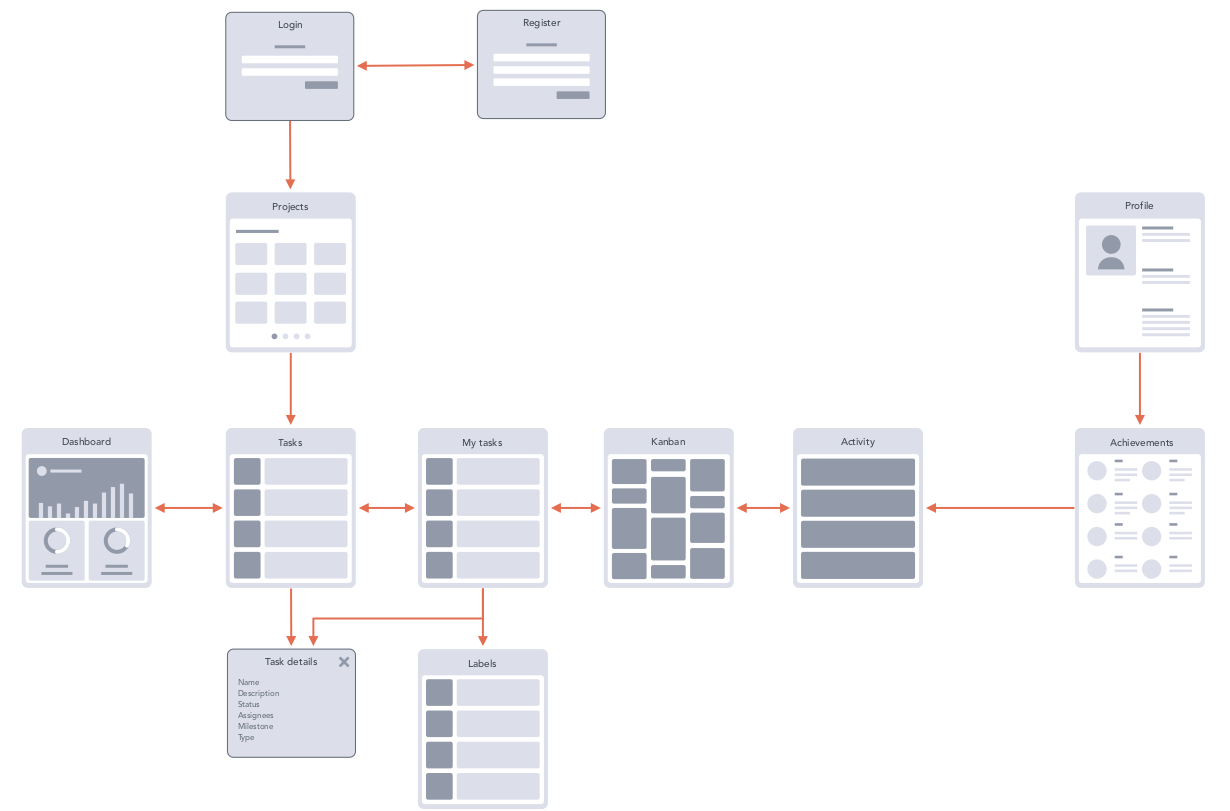 It’s that time of the year again!

Make your message extra special by designing your own Halloween postcard within minutes for free. Check out these funny little vector icons made in Grafio and unleash your imagination to surprise your friends. With Grafio most postcards are made within minutes and have that original feeling that you always wished for.

… and a short video made in Vidra 😉
Continue Reading

Grafio as a teaching tool

About teaching with iPad

Since iPad came out it instantly changed many things in our lives. One of them is how we teach and learn. Today the iPad is one very powerful tool in every teacher’s arsenal. It allows you to have fully functional computer experience in your classroom. Both for you as a teacher and also for your students. There are hundreds of educational apps available, who could be helpful in a different tasks. 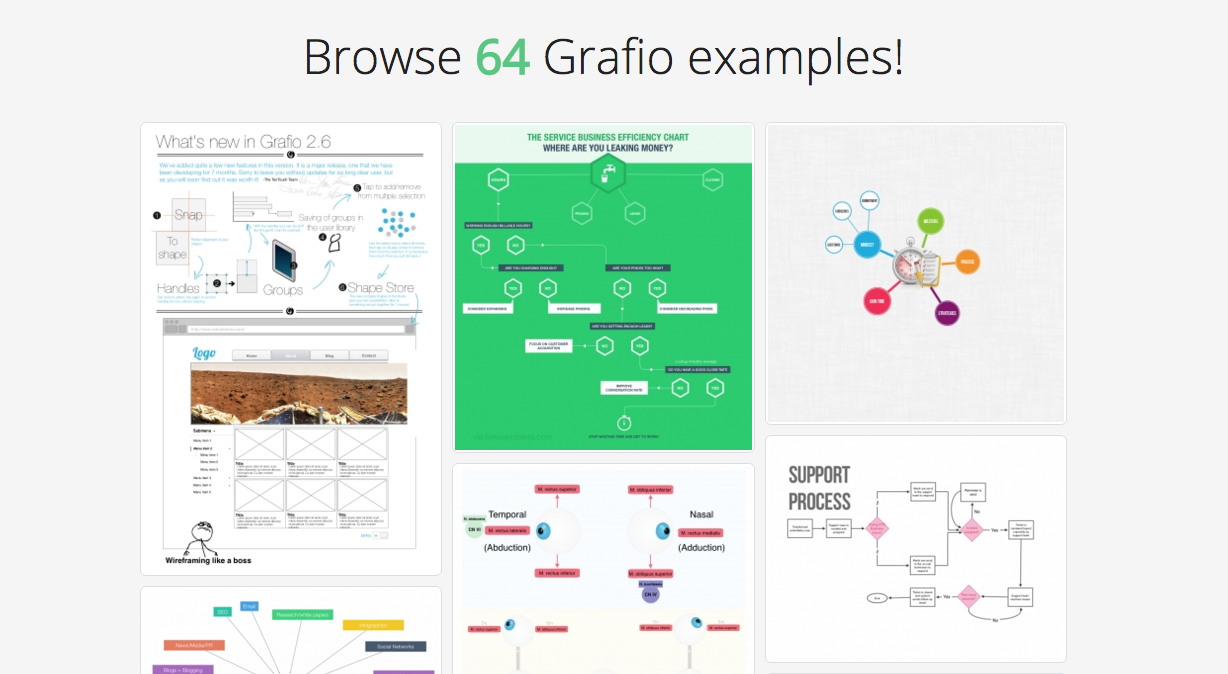 Checkout our new examples page and all the example diagrams you can download and open in Grafio.

The examples page is not new as many of you know but it was missing from our site since we redesigned the site about 6 months ago. Here are some of your feedback regarding our missing page:

“Where the h… are the examples files?”

“Developer is dead no updates on site…”